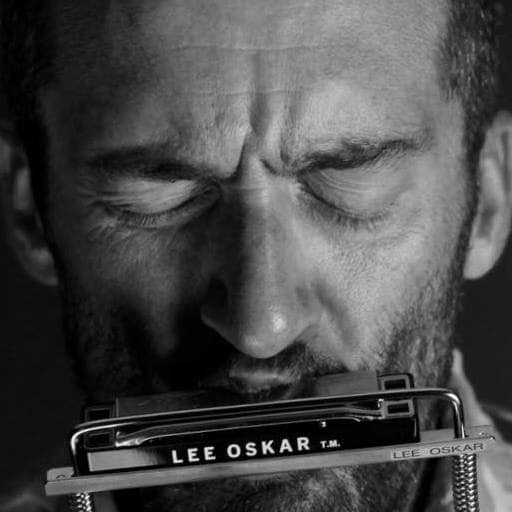 RANDY MCQUAY is a talented singer / songwriter and roots musician from North Carolina. He performs around the country with his band and as a solo acoustic artist offering an eclectic mix of soulful sounds and rhythms. With sincere lyrics and accomplished musicianship, Randy is a masterful storyteller who plays from the heart. His set is one not to miss, blending Blues, folk, rock & roll, funk, and Americana roots music from behind his harmonic and guitar.

He has performed at festivals and on premier stages all around the US including local events such as the Cape Fear Blues Festival in Wilmington, NC, the Pleasure Island Seafood, Blues & Jazz Festival Kure Beach, and the GoodVibes Brewfest in Carolina Beach. He has won numerous awards including the International Blues Challenge (3-Time Finalist), the prestigious Lee Oskar Harmonica Award, Semper Fidelis Award for Musical Excellence, Cape Fear Blues Challenge Solo (3-time winner!), and was voted ‘Best Musician’ in encore magazine’s Best of 2020.

A few years ago, he released his first solo album, “Solo.” In 2017 he released a followup, “My Kind of Blues.”

Do not miss this award-winning artist in Wilmington, North Carolina! 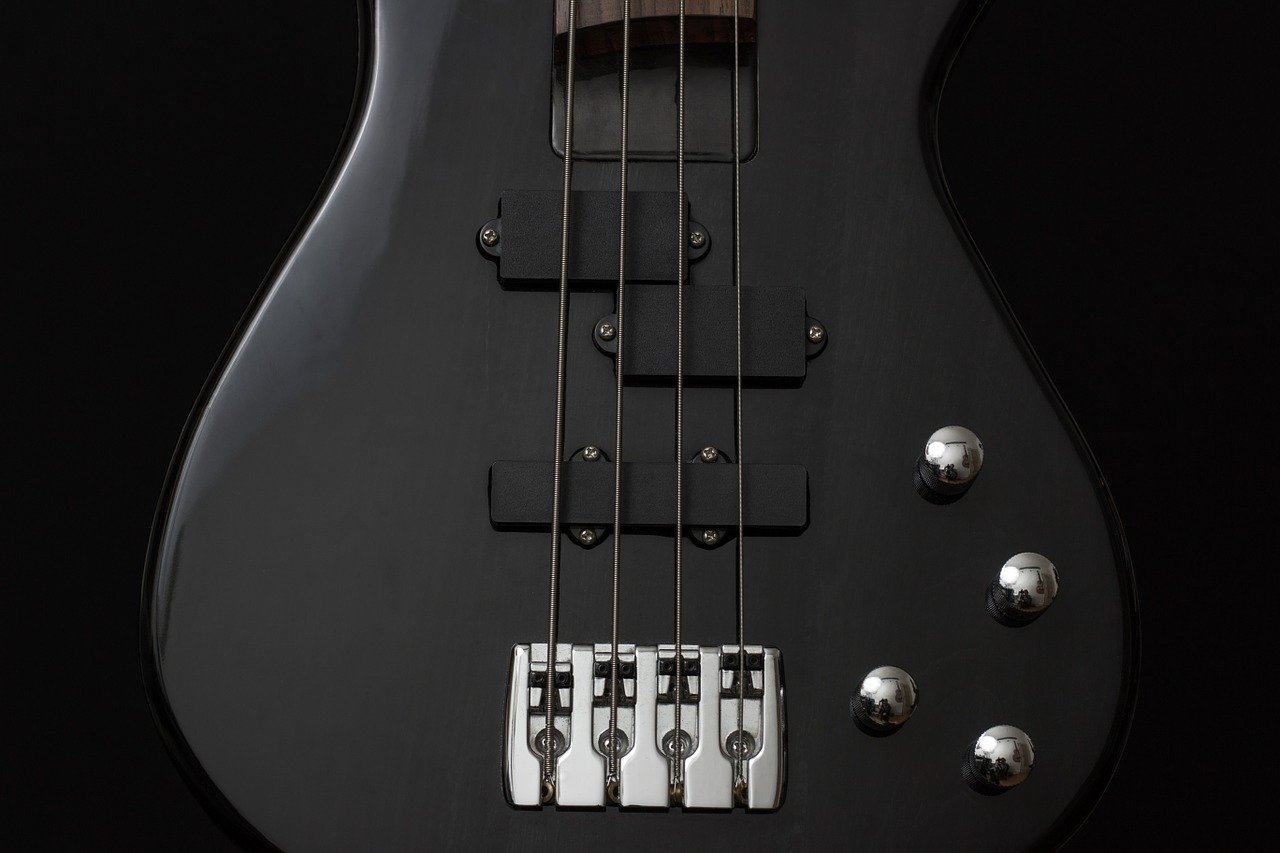 There are no upcoming events to display at this time.

There are no upcoming events to display at this time.